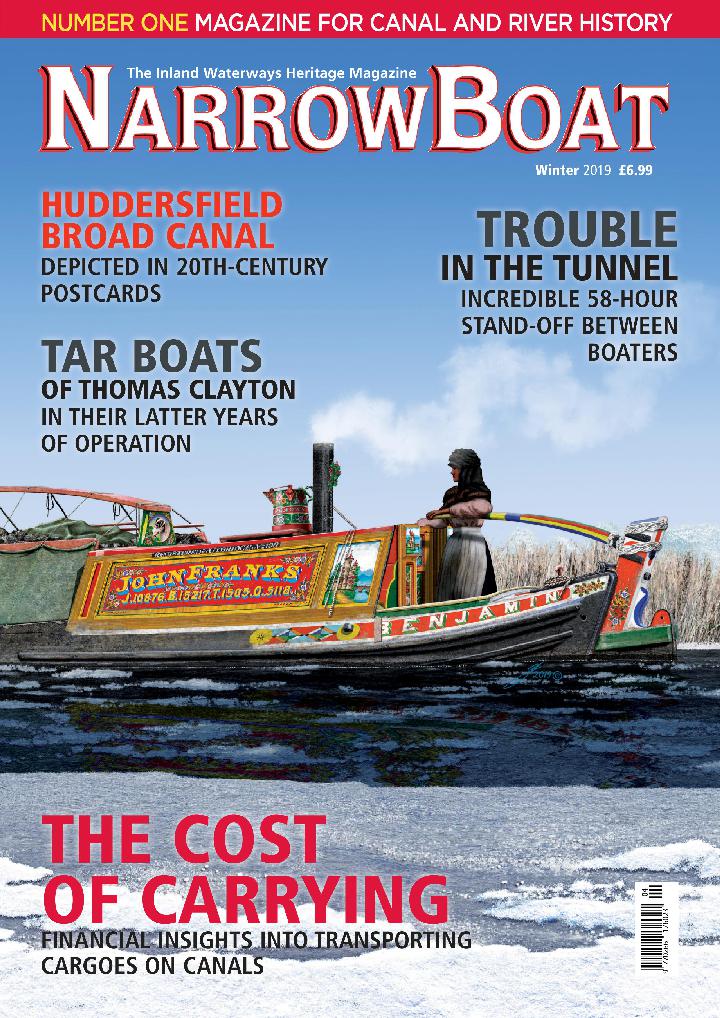 You can purchase this magazine from our online Shop

You can read the articles in this and all other Narrowboat issues online by becoming a NarrowBoat subscriber.

For the duration of your subscription you will have:

Front Cover: In the article "Boating Through Boxmoor" one of the boats shown is Valiant, which was originally paired with Benjamin under ownership of John Franks, for whom Benjamin was built in 1895. The colour scheme shown is guesswork as no information about its actual livery has come to light. After John Franks death in 1904, his boats were worked by his son Benjamin Franks until they were bought by Chance Brothers and then acquired by L.B. Faulkner in the early 1920s.