Traffic on the River Severn in the 19th century

Chris M. Jones studies the growth of long-boat and wide-boat carrying on the mighty Severn

Of all the navigable rivers in England, the River Severn had the most traffic carried by narrowboats, known as long-boats in the Severn Valley. However, from the earliest days of carrying, wide-beam craft dominated, mainly sailing barges and trows. The growth of industry A great deal of the river traffic was due to the creation of a large-scale iron and coal industry on the banks of the Severn around Ironbridge and Coalbrookdale during the early 18th century. At that time the river was little changed from previous centuries, with no locks or weirs to deepen the channel to improve navigation.Nonetheless, vessels were able to work from Shropshire down to the Severn Estuary to reach major ports in England and South Wales. The Staffordshire & Worcestershire Canal, which connected with the Severn at Stourport, was opened in 1772 and soon gave access to the industrial heartland of south Staffordshire. Once the Stroudwater and Thames & Severn canals were open by 1789, it was possib… 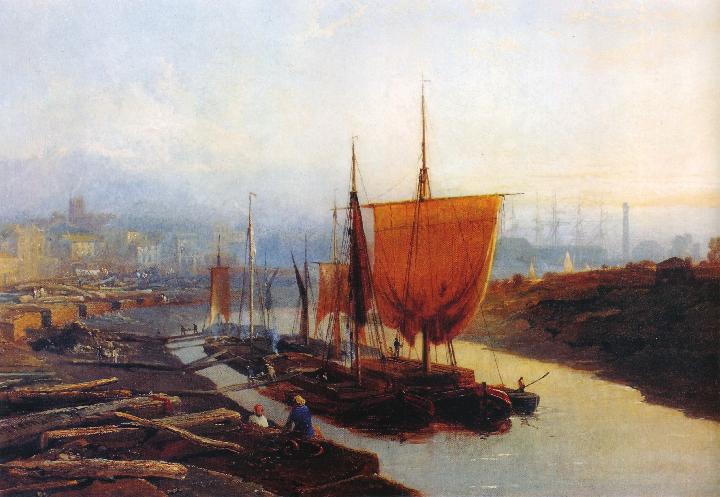