Chris M. Jones studies the activities and politics of canal-carrying in the South Midlands up to and during World War II

Histories about canal-carrying often deal with the boats, cargoes and carriers, and the industries served by them. But there was often a back story about the sometimes-unpleasant politics that went with it. Often this information is lost but in some cases enough survives for us to catch a glimpse into this murky world. Some of the troubles and problems facing canal-carriers Samuel Edwin Barlow (SEB) of Tamworth and the Samuel Barlow Coal Company Limited (SBCC) of Birmingham during the early years of World War II are inextricably connected with the early ambitions and tactics employed by the Grand Union Canal Carrying Co(GUCCC) in its grab for trade.GUCCC strategy After GUCCC was formed in 1934, the company concentrated its business and traffics on the general cargoes carried by its predecessor, Associated Canal Carriers Ltd, and business rivals such as Fellows, Morton & Clayton Ltd (FMC). But the company soon started to turn attention to the large coal-carrying trade from Warwick… 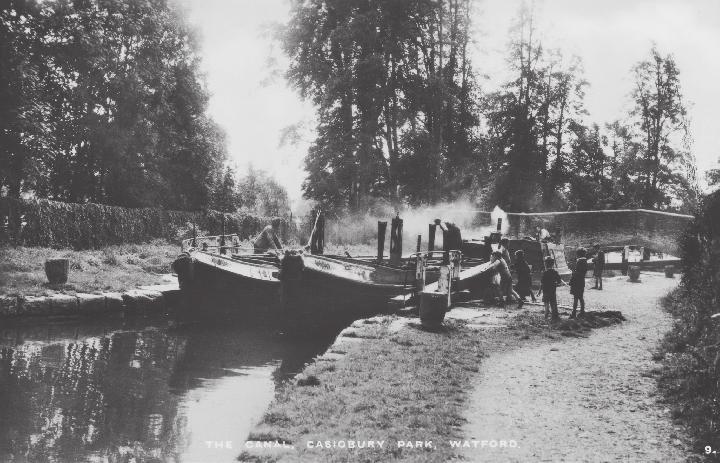