Apart from coal-boats loaded at Beggarlee Wharf, just above Langley Bridge Lock, the last boats to trade on the Cromford Canal were operated by Kempsons of Pye Bridge. In June 1944, during the debate about the potential effect of the London, Midland & Scottish Railway Co’s Bill to close several of its canals, Sir Herbert Wragg (MP for Belper) wrote to Mr Noel-Baker (Minister of War Transport) enclosing a document from Kempsons that explained the importance of the canal to the company. This offers us a rare record of how traffic operated on the canal in the 20th century. Kempson & Co Ltd These works were erected in 1878 to distil gas tar and ammoniacal liquor produced at various gas works in the district. The business has been carried on continuously ever since. The works were established here in order to secure canal facilities for transport and to get supplies of water for cooling purposes. The canal was a decisive factor in the choice of this site. The canal was used… 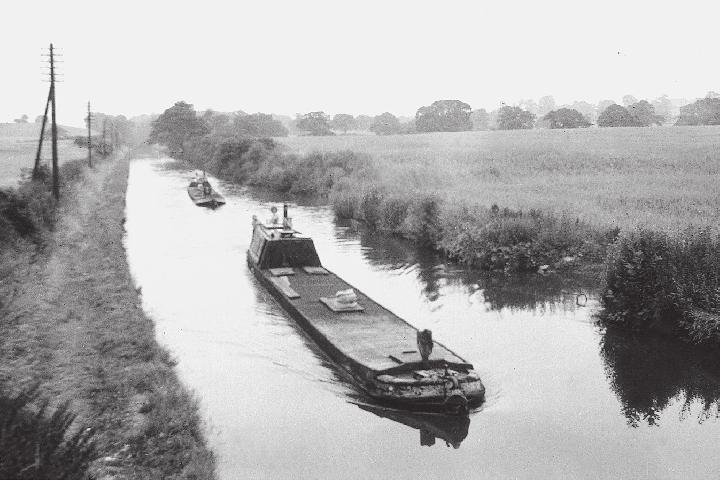