Matthew Armitage, managing director of Tooley’s Boatyard, has recently published a history of the Oxford Canal site. In this extract, he describes the Tooley family’s long involvement with the Banbury premises.

The Tooley family were involved in boating for three generations. It all began with Emanuel Tooley who, according to Bletchingdon Parish Church records, was baptised in October 1828. Official census records of 1841 and 1851 show Emanuel and his family engaged in agricultural work in the Bletchingdon area of Oxfordshire. As farming work became scarce, Emanuel turned to working on the canal and he became an independent boatman on the Oxford Canal. In the main, he moved iron bars and moulding sand between Samuelson’s agricultural machinery factory in Banbury and the Midlands. By the age of 45, he was recorded as the master of two boats, Speedwell and Elizabeth (1881 census). Early years at Banbury In 1869 his son, George, was born in Banbury and he followed his father into working on the boats. Around 1905, George Tooley is believed to have leased the Banbury Boatyard* from the Oxford Canal Company. At this time the premises consisted of a stable, forge, dry dock, boiler and steam… 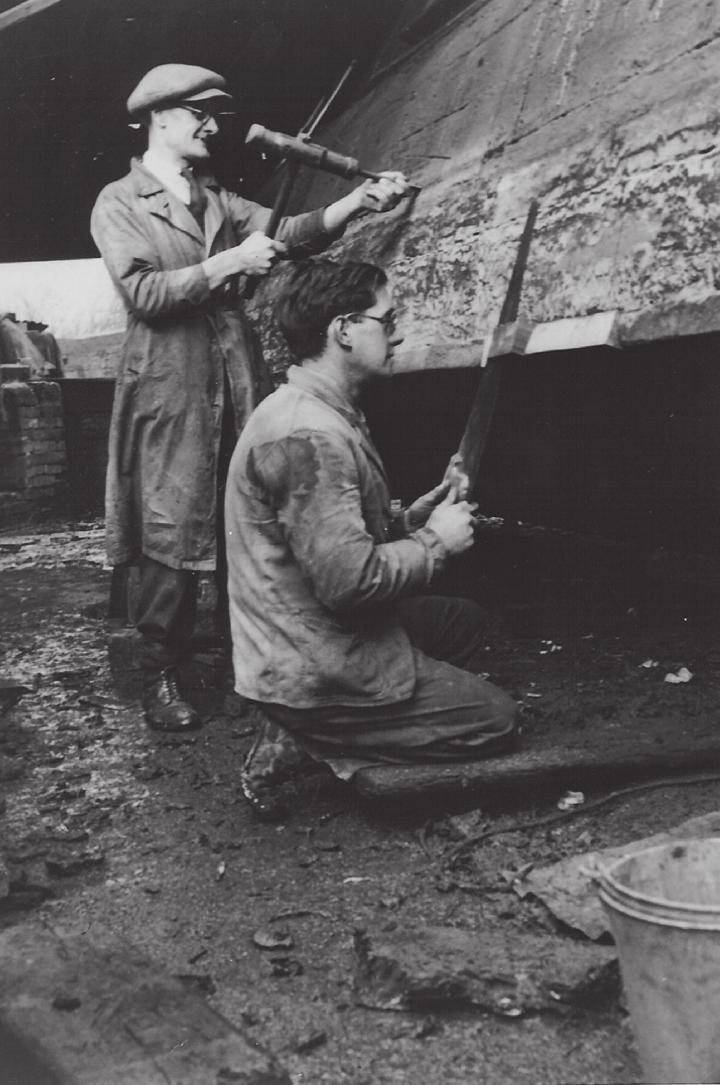