Pottery and chemicals manufacture are two of the most well known industries of the North West. Chris M. Jones looks at two manufacturers who used their own small fleets of narrowboats - Brunner Mond & Co and J. & G. Meakin Ltd

Brunner Mond & Company Ltd This company was one of the pioneers of the British chemical industry and grew to be among the largest and most successful manufacturers in the world. It was founded by two enthusiastic and ambitious men, John Tomlinson Brunner and Ludwig Mond, in 1873. Both had previously worked for Hutchinson’s Alkali Works at Widnes in Cheshire, where Brunner had been general manager and Mond a talented and inventive chemist. The new venture was to manufacture sodium carbonate, or soda ash. At the time this was usually made using the Le Blanc method, which was the case at Hutchinson’s. However, this was expensive and produced large amounts of toxic and corrosive pollution. Brunner and Mond saw potential in a new method of manufacture: the Solvey ammonia method, which had been invented by the Belgian chemist Ernest Solvey in 1863. Ludwig Mond was granted a licence to manufacture soda using the new process. Brunner and Mond had little capital of their own … 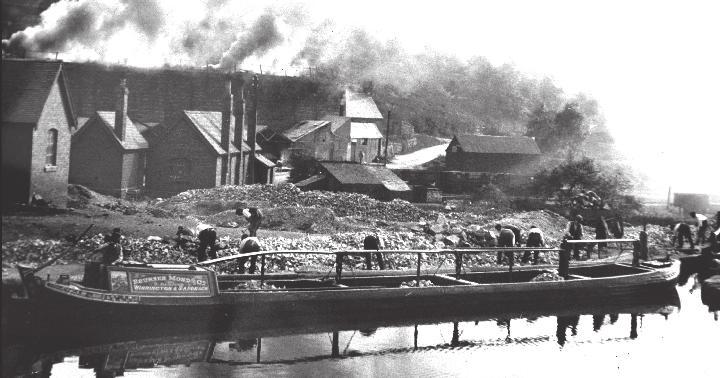