Chris M. Jones looks at the circumstances and boat, FMC’s Earl, that brought an end to narrowboat steamer traffic.

In order for Fellows, Morton & Clayton steamers to successfully run fly, they needed a well-dredged canal with a good level of water. As such, it was not unknown for carriers to complain to canal companies about the perceived lack of depth and the need for regular maintenance. In November 1904, FMC protested to the Oxford Canal Company following a report from captain Thomas Crockett of the steamer Earl. During Wednesday 16th he claimed it took him five to six hours to pass between the top of Wigrams to Braunston due to the low state of the canal, and if a heavily laden coal boat was encountered the craft could only squeeze by on the inside or the outside. FMC later insisted that the staff at its Braunston depot confirm the conditions reported by Thomas Crockett and added that on another occasion one of its boat horses fell in the canal one night near Flecknoe due to the boat it was towing fouling the mud because of low water levels. However, the Oxford Canal Company toll clerk Ha… 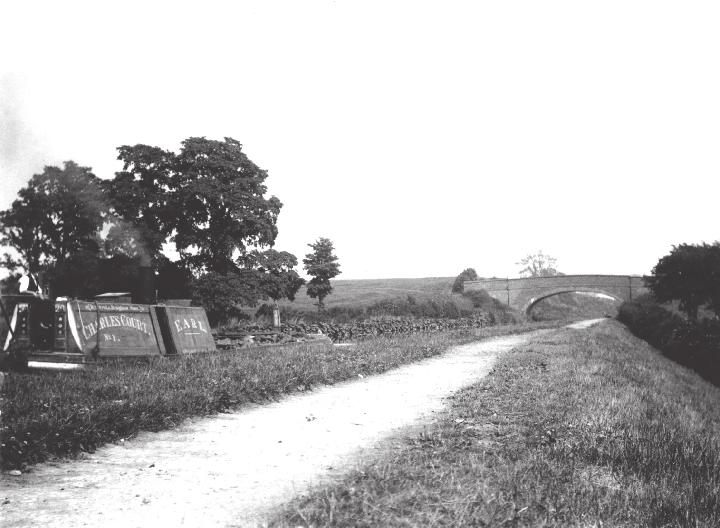