Chris M. Jones studies the history of a British Portland Cement and its fleet of boats.

Early years Coles, Shadbolt & Co was established in 1850 at Islington, north London. It was based at Thornhill Wharf and St James’s Wharf, off Caledonian Road on the Regent’s Canal, and traded as lime-burners and merchants for timber, bricks, tiles and drainpipes. The company also manufactured Roman cement. Naturally it utilised the canal and one of its early craft was the barge, The Havelock. The Coles family comprised William Finch Coles and his brother John, both from the Rochester area of the River Medway. William was a coal and lime merchant, while John was a pawnbroker. Soon after the firm was established, John acquired several Thames sailing barges to transport cargoes into London via the Grand Junction Canal. William Coles had set up home at Islington with his wife and worked as a wharfinger and lime-burner. The Shadbolt family were oldestablished tropical hardwood merchants, specialising in mahogany, but Frederick Shadbolt later broke with tradition and star… 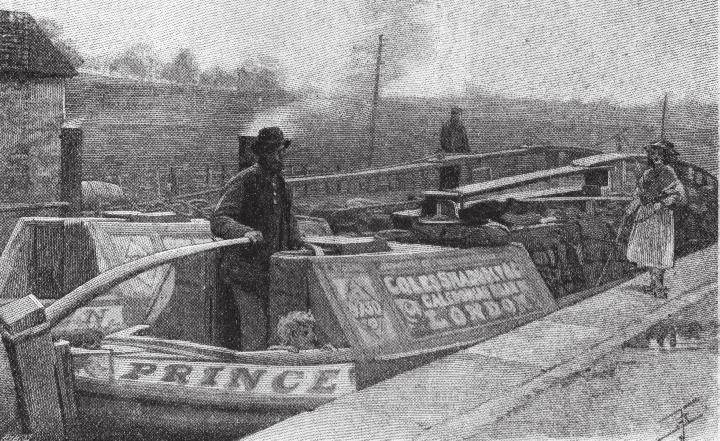