End of an Era on the Bridgewater

Harry Arnold shares his photographs and memories of the finaltrading boats on the pioneering waterway.

Like the Manchester Ship Canal, the Bridgewater ran through my home village of Stockton Heath and was such a familiar part of life there that passing boats were taken for granted and almost ignored. Certainly, they were rarely photographed by me. But catching the waterways bug in adulthood and getting involved in a local boat business changed all that, and I photographed many of the craft engaged in the last traffics on this waterway. Coal carrying was what the canal was famously built for and it was depressing in the 1960s to see this basic traffic, from collieries on the Leigh Branch, finally dwindle away. The long-distance coal runs to Runcorn’s gas works finished in 1962, with the shorter hauls to power stations in the Manchester area lasting just ten years longer. The closure of Runcorn Locks dealt a major blow to through-traffics from the western end, then narrowboat traffic from other waterways to and from Manchester Docks became sporadic and faded away.… 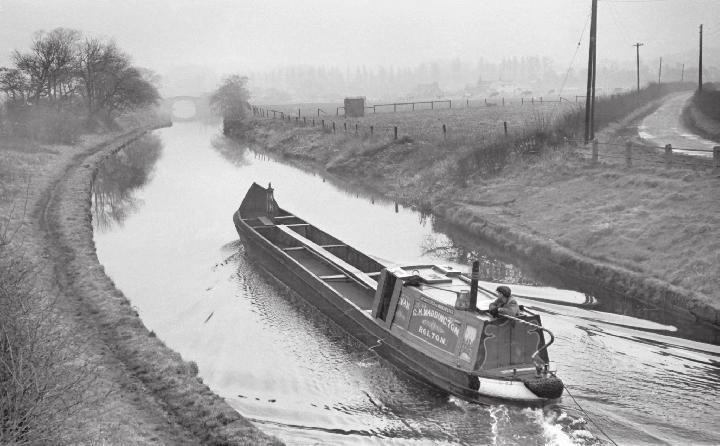