The Cargoes of Fellows, Morton & Clayton

Alan Faulkner and Chris M. Jones look at the large variety of goods transported by one of the largest carriers in canal history, which included everything from coal to car chassis

The early days Fellows, Morton & Clayton Ltd, based in Birmingham, is one of the biggest and best-known carriers on the inland waterways, and operated from 1837 until 1948. The story of the company has its root in the carrying business founded by James Fellows at West Bromwich in 1837, which moved to Tipton in 1841. During the mid-19th century much of the southbound traffic to London from the Black Country was iron products, with boats back-loading with grain, timber and sundry goods from the docks. James Fellows was an iron carrier who sometimes backloaded ironstone from the mining district around Bedworth on the Coventry Canal before returning to the Birmingham Canal Navigations (BCN). James Fellows died in 1854, but the business was carried on by his widow Eliza and son Joshua, trading as ‘The Trustees of the late James Fellows’. The company had always had a progressive outlook, and a branch was opened at Shardlow in 1861. Investments involving businesses in Birmin… 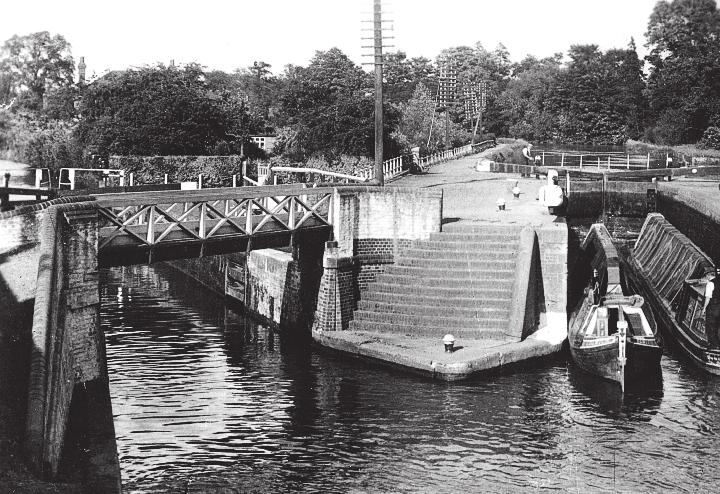