Mike Clarke looks at the early internal combustion engines used on the Leeds & Liverpool Canal and the progression from steam power in the 1880s to gas and diesel engines in the early 1900s.

Steam power was well established on canals by the 1880s and was only challenged when the internal combustion engine became reliable enough for use in commercial boats at the start of the 20th century. In the 1900s, gas engine technology was more advanced than petrol, paraffin or diesel. In 1904 engineer John Edward Thornycroft presented a paper on the subject to the Institution of Naval Architects. He followed this up the following year by installing a gas engine in the former steam narrowboat Duchess at his Chiswick works, using gas from an onboard producer plant that burned anthracite.Early gas trials On 3rd January 1906, the boat, fitted with a two-cylinder 35hp gas engine, left Brentford loaded and towing two ordinary canal boats. It gave demonstrations at Birmingham and then Manchester, returning to Chiswick via Oxford at the end of February. The boat used a reversing propeller, which was damaged by rubbish, and a gearbox was suggested as an improvement. Because of the size of t… 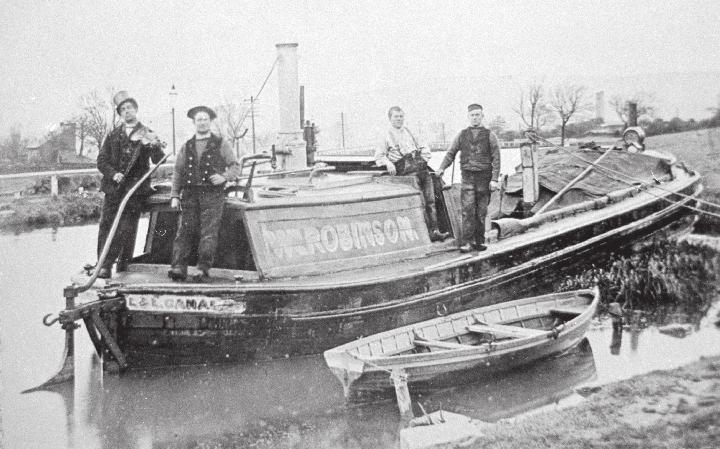