From the Archives: NarrowBoat, Autumn 2016

Joseph Boughey uncovers some interesting findings in 1966 copies of Sou’Wester – a regional IWA newsletter – including plans for a ‘National Maritime Exhibition’ in Exeter and a charter service by Weaver Boats Ltd on the River Shannon.

Earlier this year I discussed Navigation, one of the earliest newsletters from Inland Waterways Association branches. Such publications varied greatly in quality and content, yet despite their ephemeral nature, they contain some fascinating insights into waterways history when viewed today. This article examines 1966 editions of Sou’Wester, a magazine covering South-West England and South Wales. Its publication began in 1961, and it is still produced by the SouthWest Region of the IWA.Mon & Brec focus Much attention is focussed on the Monmouthshire & Brecon Canal. Working parties had begun on the semi-navigable length from Pontymoile to Cwmbran, although this would not prevent the later lowering of Crown Bridge. At the Brecon end, restoration would require the removal of obstructions at and above Talybont Bridge, and the re-gating of Brynich Lock. The planned extension of the Brecon Beacons National Park would foster a major source of funds. In view of later differences … 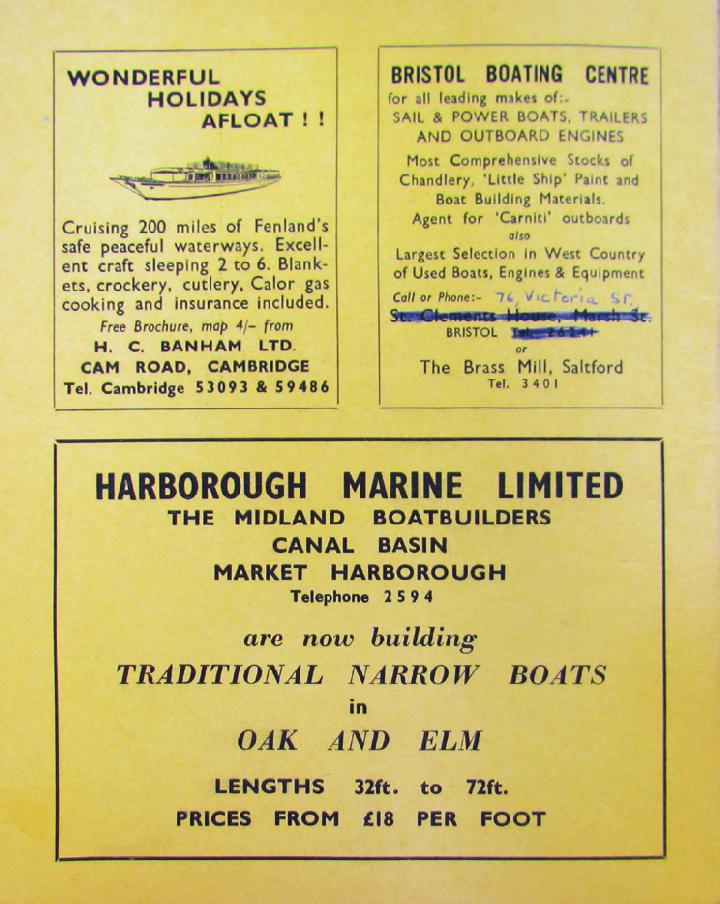