In this, the third of a series exploring the traditional aspects of canal maintenance, we look at canal carpentry where the heaviest extremes of woodworking are to be found. In 1967 I left my trade as a joiner to start work on the Marple Section of British Waterways Board (BWB) “on the bank” where, among other things, I steered the now famous President, though she was diesel-powered then.Bosley Flight restoration Eventually, a vacancy came up for a section carpenter which the inspector asked me to apply for. He then made me a permanent foreman and told me to make the restoration of the Bosley Flight on the Macclesfield Canal my priority. The Marple section had not been allowed to have a carpenter for some years and so, understandably, the locks were in poor condition – proof, if needed, that BW’s intention had been to close not only the Ashton but the entire Ashton, Peak Forest and Macclesfield system. No new paddles had been made for some time, so I set to w… 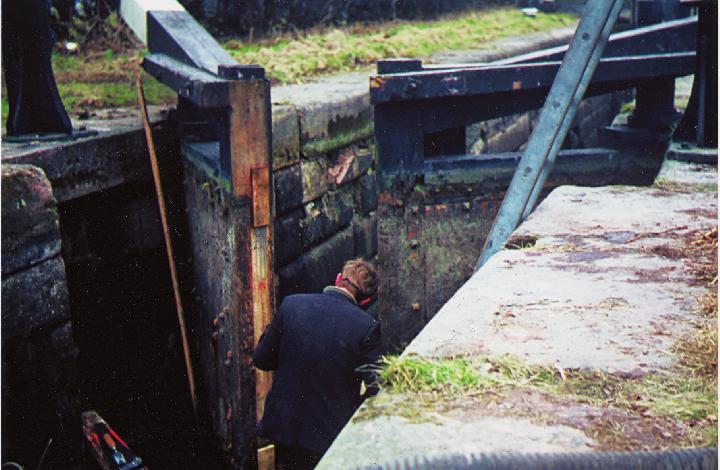