Abandoned Boats on the BCN

Unusual discovery Denis Cooper describes how a list of sunken joey boats on the Cannock Extension Canal recently came to lightAfter clearing out an office cupboard prior to his retirement in 2016, David Moe, who had worked for Yates Bros for many years and stayed on as property manager for the new owners of the site, passed on to me a folder of papers relating to the demise of the Cannock Extension Canal and sale negotiations of the Lichfield Canal. Among them was a handwritten list of registration numbers taken from joey boats abandoned north of the A5 in the early 1960s. I felt sure Harry Arnold would know whose hand I thought it was and he quickly confirmed it as that of Tony Lewery. Yates had once been an extremely busy yard – for a time the firm was reputed to have built one joey boat a week to add to its carrying fleet or to be hired out to other companies. Work for the boats was already dwindling after World War II, when, due to severe mining subsidence, followed by a s… 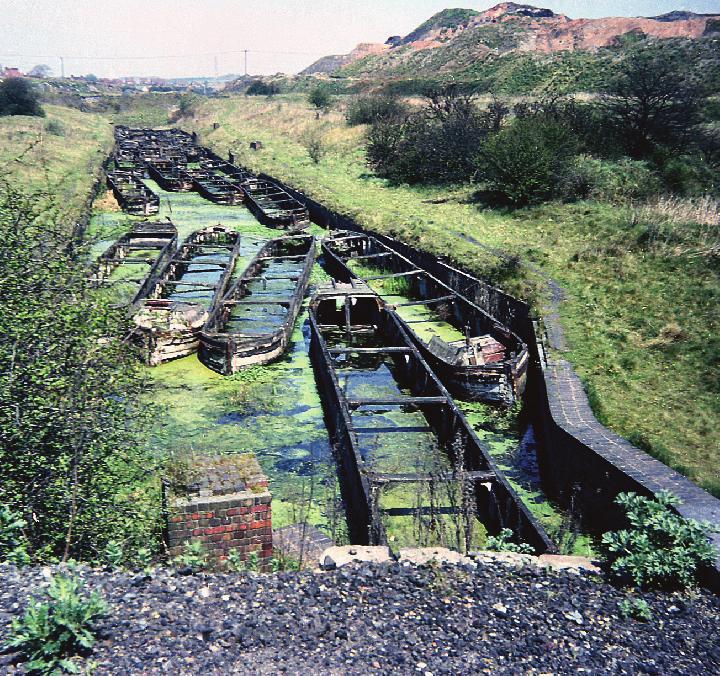