Andy Tidy goes in search of 13 miles of lost West Midlands waterways in the region to the west of the Dudley and Netherton Tunnels, once referred to as ‘the back of the map’ by working boaters .

The area west of the Dudley and Netherton Tunnels was once referred to as the ‘Back of the Map’ by old boaters and contained over 13 miles of canals that linked the Dudley No 1 and Dudley No 2 waterways. Always under-boated, the routes have long disappeared from view, but with a little investigative work it is possible to find their remains.History Not surprisingly, the Dudley No 1 Canal came first, being completed in 1779 and connecting the top end of the Stourbridge Canal to the Dudley Tunnel, which was itself opened in 1792. This created a link into the Birmingham Canal system on the other side of the hill. No sooner was it finished than work started on the Dudley No 2, which extended the route through another long tunnel at Lapal to join the Worcester & Birmingham line at Selly Oak in 1798, in readiness for this canal’s completion in 1802. Both of the Dudley canals, including the new Netherton Tunnel, were incorporated into the BCN in 1846. The key promoter … 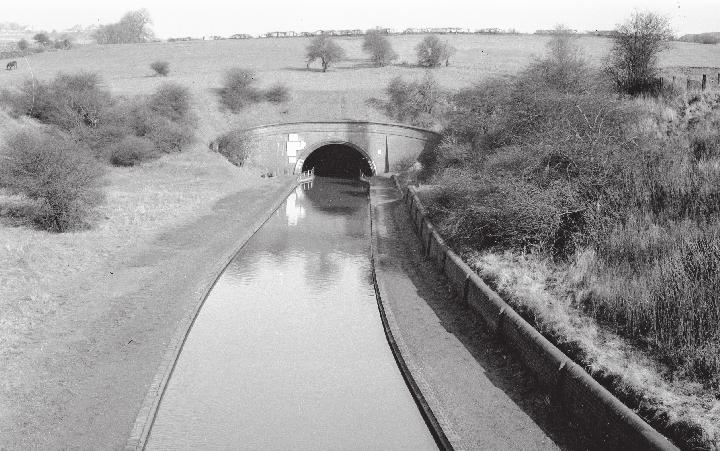