Grain on the Water

Chris M. Jones provides a comprehensive history of grain carriage by boat, which formed a substantial traffic on the south Midlands waterways for many decades

Grain and corn are generic words for several types of cereal crops such as wheat, rye, barley, oats and maize. For many years home-grown grain was protected by laws allowing duty to be charged on imported corn, which made bread expensive and caused great distress in the country, particularly for the poorer classes. After the repeal of these laws in 1849, imported grains from countries like America, Canada and Russia created a significant canal trade that lasted until the end of carrying.Imported grain Grain was imported by sea through the country’s major ports, notably, London, Hull and Liverpool, and via the Bristol Channel to Sharpness and Gloucester. After arrival, or even before in some cases, the cargo was sold at local corn exchanges to merchants, factors, dealers and speculators. It was the corn factors (or buyers) who generally purchased grain in bulk for the flour and animal-feed millers who had premises alongside rivers and canals. One of the most notable firms in the … 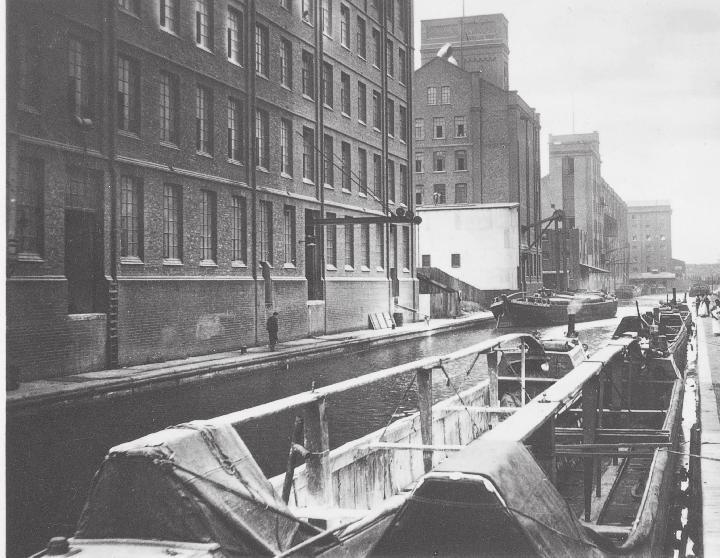