Behind the Scenes at British Waterways

James Hewitt recalls some of the disagreements, deceptions and debacles of his years spent working for the British Waterways Board from 1967 to 1974.

In the previous three articles for NarrowBoat I have described traditional techniques used in maintaining our inland waterways. However, on this occasion we will look at the administration of the British Waterways Board (BWB) during the time of my employment from 1967 to ’74. Joining the enemy Prior to being employed on the Marple Section, I had been one of a team of activists serving on both the Inland Waterways Association and Peak Forest Canal Society committees, where restoration of the Ashton and Lower Peak Forest canals was our priority. The forerunner of BWB had of course been British Transport Waterways, whose intention had been to close them both and considerable friction had developed between them and ourselves. This seemed to be easing a little when I took the decision to join BWB and I felt that it was time to bury the hatchet. Unfortunately, some of my erstwhile friends among the activists were horrified that I had ‘joined the enemy’ as they saw it. Se… 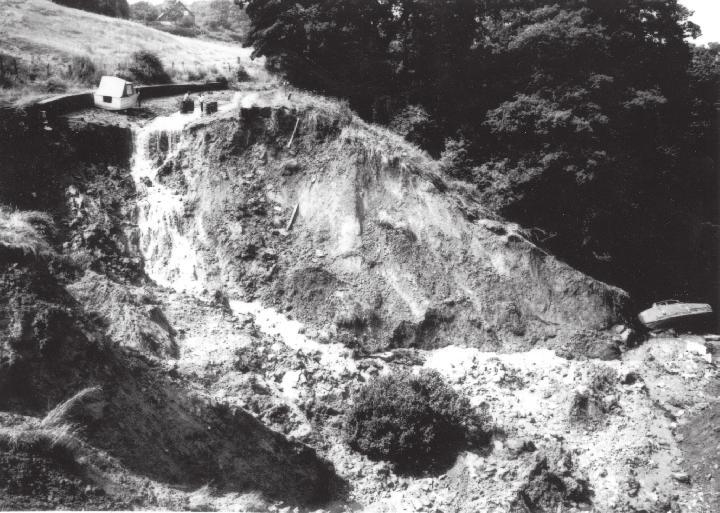