The Nutbrook Canal is possibly Derbyshire’s least-known waterway, linking into the Erewash Canal at Stanton and forming part of the Erewash network, which used to include the Cromford, Nottingham and Derby canals. My early research into the waterway suggested that following its abandonment in 1949, the Stanton Ironworks was built over its course, obliterating all traces on the ground. Then I came across a copy of local historian Peter Stevenson’s 1970 book The Nutbrook Canal. As well as an in-depth knowledge of the area, he also provided a number of tantalising black and white images. This inspired a day out in the field to see what remains, if any, still exist.History The canal was devised by a small group of landowners in the obscure Nutbrook Valley to access the minerals at its head and deliver them to the ironworks at its foot. In 1793, they employed engineer Benjamin Outram to build a 4.5-mile, broadgauge waterway and by 1795 it had reached its destination beneath t… 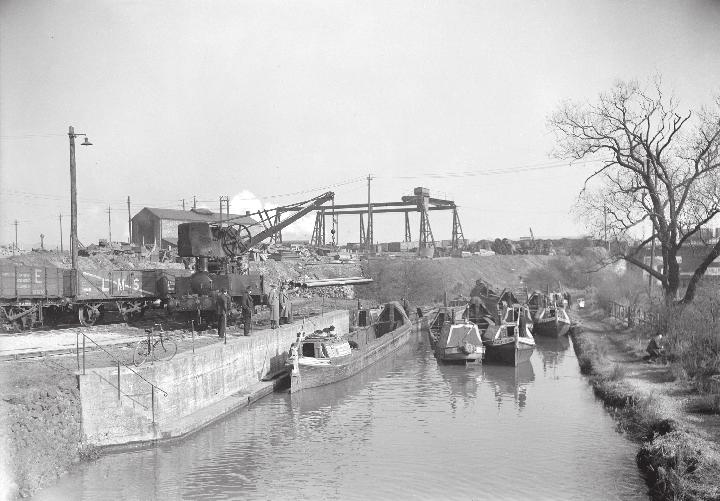