Alan Faulkner and Chris M. Jones look at the canal-carrying fleet of The Salt Union Limited, a consortium of salt manufacturers that operated both narrowboats and barges from Cheshire and Worcestershire bases.

The Salt Union Limited was a cartel of salt manufacturers with works in England and Northern Ireland. This article deals solely with the carrying of salt in Cheshire and Worcestershire, two areas that employed both narrow- and widebeam craft. Towards the end of the 1880s the UK’s salt industry was in dire straits due to massive overproduction. This led to a major reduction in the selling price which, in turn, caused many companies to become unprofitable. The earliest attempt to amalgamate salt producers was in 1884, but this failed. A second attempt in 1887 was received more favourably and a meeting between the interested parties was held in Liverpool on 5th July 1888. As a result, the momentous decision was taken to establish a new concern, the Salt Union Ltd, to take over the salt companies and effectively become a monopoly producer. In October the new company was set up and 64 separate salt producers were acquired. The salt industry in and around Winsford made considerable u… 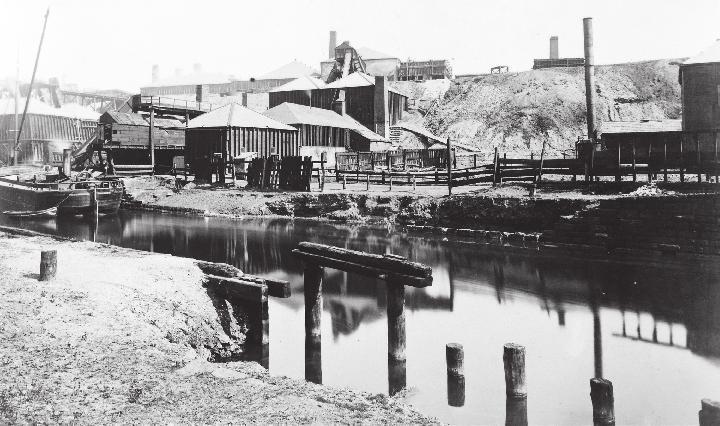