Tom Foxon details the activities of a small canal-carrier that largely served the railway industry from 1852 with docks at Oldbury, Hawne, Withymoor and elsewhere. Chris M. Jones also explores the origins of the company’s iron-boats.

Thomas Bantock was born in 1823 at Golspie, near Inverness, the son of a gamekeeper. He won a prize at school for his academic achievements but his family was unable to educate him beyond the age of 16. He might have made a mark in any of the professions but his noncomformist background barred him from a lot of careers; in those days, noncomformists who wished to better themselves could only do so by acquiring a trade or entering the engineering industry. Golspie was part of the estates of the Duke of Sutherland and one of the Duke’s sons, Francis Egerton, was the beneficiary of the estate of the third Duke of Bridgewater. The latter included the Bridgewater Canal and was administered by trustees. The land agent of the Duke of Sutherland was James Loch who, in 1837, became manager of the Bridgewater Canal. Somehow, Thomas came to the attention of James Loch, and one can perhaps speculate that Loch presented Bantock’s school prize. In 1839, the year Thomas left school, Loc… 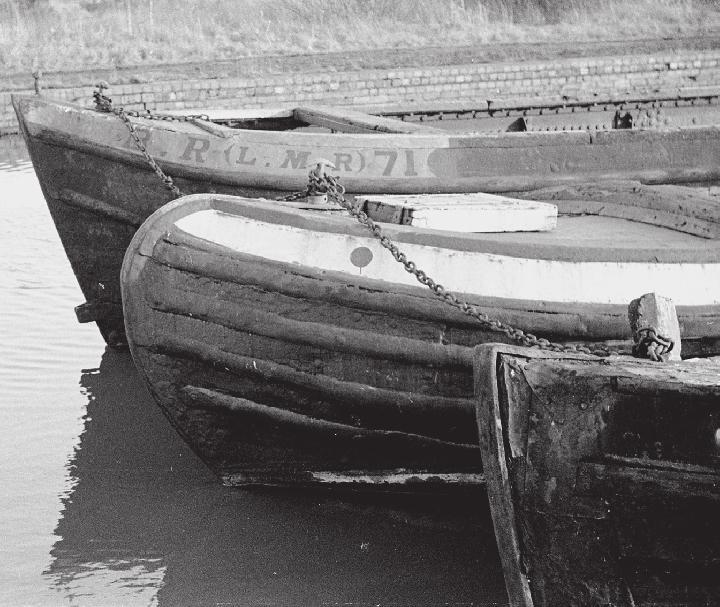