Picturing the Past: NarrowBoat, Winter 2016

Chris M. Jones looks at how the Stort Navigation once formed part of a vital cargo route between east Hertfordshire and London. The 14-mile navigation, opened in 1769, gave direct connection with the capital via the Lee Navigation.

The Stort Navigation officially opened on 24th October 1769 after a first attempt failed due to a lack of finance. It proved a great resource for the town of Bishop’s Stortford, giving a direct water connection with London via the Lee Navigation and helping expand its malting industry. However, the 14-mile navigation was hard hit when a line of the Northern & Eastern Railway opened in the town in 1842. With the downturn exacerbated by antiquated locks, a lack of dredging and various other problems, regular traffic ceased shortly after the end of World War II. The following images provide a fascinating insight into how the waterway, which is now the preserve of leisure craft, was once an important cargo-carrying route.… 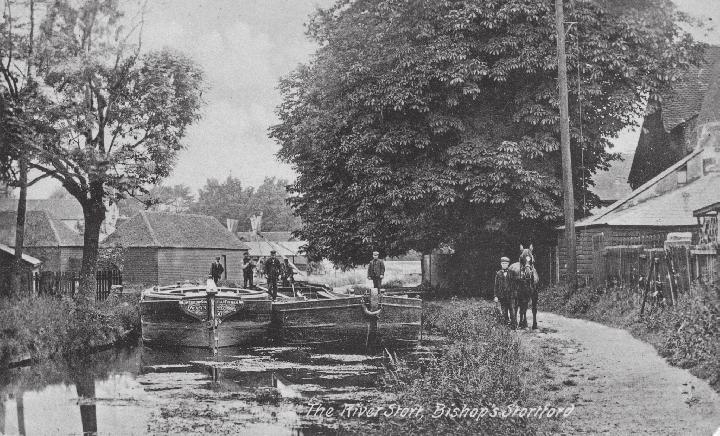