Alan Faulkner looks at the express carrying fleet used by this large and well-known paper manufacturer with paper mills alongside the Grand Union Canal in Hertfordshire.

During the 19th century, John Dickinson & Co became established as one of the leading suppliers of stationery products – at home and abroad – and an important customer of the Grand Junction Canal Company and, later, the Grand Union Canal Company.Early history The business was founded by John Dickinson, who was born on 29th March 1782. Having completed a seven-year apprenticeship he set up his own stationery business in London in 1804, obtaining some of his supplies from Apsley Mill situated beside the River Gade, downstream from Hemel Hempstead. Dickinson was actively involved in improving the traditional methods of making paper by hand and produced plans for a paper-making machine. This led him to purchase Apsley Mill in 1809 so that he could put his ideas into practice. In this he was partnered by George Longman, who supplied much of the finance that was needed; initially they traded as Longman & Dickinson. The Grand Junction Canal had reached Apsley at the end … 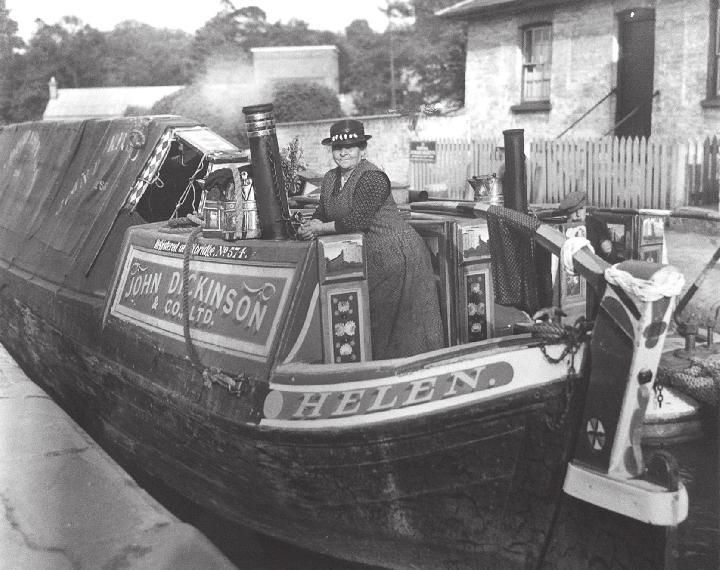