Publisher Peter Silvester explains how a remarkable book on horse fly-boating a century ago was brought to publication, and introduces a typical chapter. of Jack Roberts's book "Shropshire Union Fly-Boats"

Probably due to the fact that flyboating on the wide-ranging Shropshire Union Canal main line and many branches ended almost a century ago in 1921, there is very little in the way of literature on the subject. This makes Skipper Jack Roberts’ book, Shropshire Union Fly-Boats all the more remarkable. Describing his experiences of fly-boating from 1904 to 1921 on the Shropshire Union Canal system, it gives a wealth of information about the people, places, cargoes, horses and boats of that era. Although written 50 years ago, amazingly it wasn’t until last year that it was published. In his foreword to the book Harry Arnold said: “I have been going on for years saying we are sitting on the best boatman’s autobiography ever. Now it is in print, that opinion has not changed. Enjoy Jack’s words – as some of us were lucky enough to hear in his lifetime.” Background Harry had possession of Jack’s manuscript for many years, but for various reas… 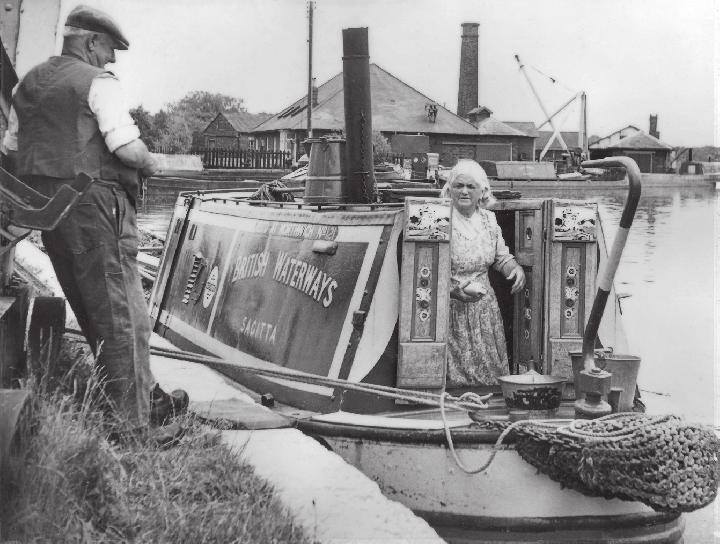