Christopher R. Jones follows an official examination trip undertaken by his boating ancestor, Edward James King, for the BCN during the summer of 1923 to identify work needed to clear the maintenance backlog that resulted from government control of the canals during The First World War.

Due to the transport problems of World War I, from 1st March 1917 the canals came under government control. The canal companies suffered financially from this arrangement for several reasons, and when government control ceased in 1920, many were left with a large backlog of maintenance to remedy. In order for the individual canal companies to deal with this they first had to determine the state of their canals. In 1923 Birmingham Canal Navigations chose to do a test trip over its system with a loaded boat to see how it fared, which would highlight any future works that might be required.Finding a boatman One of the first tasks was to hire a boat for the trip and Kestrel was chosen, which is likely to be the same craft owned by Samuel Barlow (Tamworth) Ltd. She was an old, long-distance cabin boat built in the summer of 1896 as Everard, for Williams & Wallington, brickmakers of Langley Marish near Slough. She passed to the company’s successor, Williams & Son Ltd, then to… 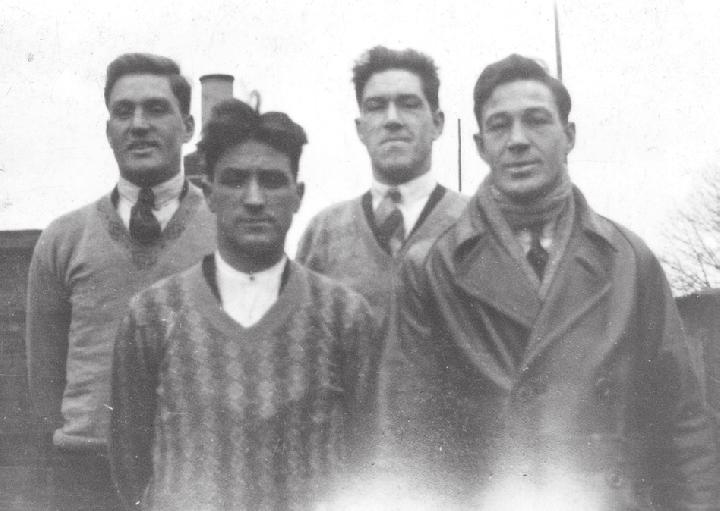