Most of the vessels used on the navigations that pre-date the canals, such as Humber keels and Thames barges, evolved over hundreds of years. The narrowboat, however, was built from scratch in the 18th century to fit the new narrow canals of the English Midlands. It’s possible to assume, therefore, that the familiar design and shape of a motor and butty pair has always been the same. Look a little closer, however, and you will see a subtle development over many decades. Early narrowboats Throughout the 19th century, narrowboats were divided into two classes: fly-boats and slow-boats. The early type of horse­-drawn fly-­boat used up until the railways became well established is now extinct. These were often barrel-sided with very fine lines and were both narrower and shorter than we would see today – often well under 70ft long and as little as 6ft 3in wide, although more normally 6ft 8in to 6ft 11in wide.… 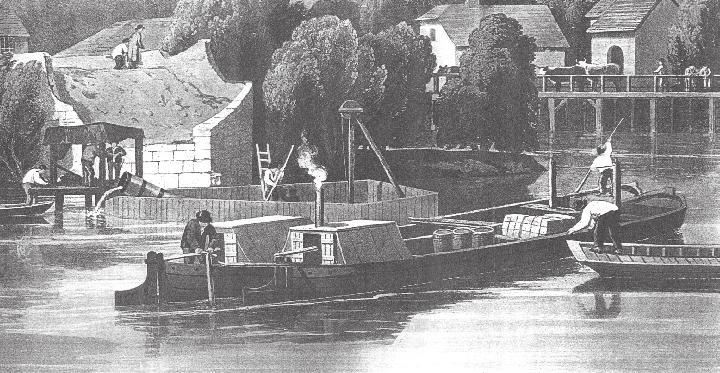