From the Archives: NarrowBoat, Spring 2016

Joseph Boughey looks at how the beginnings of the waterway restoration movement are documented in early IWA newsletters.

As well as documents prepared for private use, many archives also include publications produced for members of organisations, some of which are unobtainable through interlibrary loan services. The Waterways Archive contains back issue collections of early periodicials produced by various branches of the Inland Waterways Association. This article considers The Navigation, a newsletter published by the Midlands branch from January 1950 until the early 1960s. There are, however, a few gaps, due to successive fallings-out and shortages of funds. At first, the issues were run off from stencils and stapled with rough covers, but these were later succeeded by more professional covers. Some coverage may appear trivial, as with details of social events, but even advertisements can be of interest. For example, the February 1950 issue of The Navigation featured a pair of trading narrowboats for sale at Worcester, one with “Lister diesel engine, new 1947”. The name of R. C. March may… 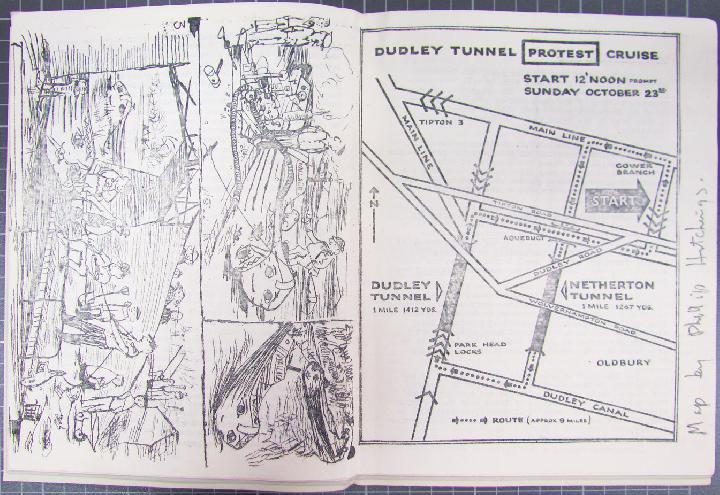