In September 1797, the newly constructed Grand Junction Canal was opened to Kings Langley. The Hertfordshire village was the location of an important water mill that had been recorded in the Domesday Book. In 1770, the mill was inherited by Esther Surrey on the death of her father John and in 1788 she married her cousin, Thomas Toovey. He died in 1830 leaving the mill to his son, another Thomas. Between Rickmansworth and Two Waters the new canal shared much of the route with the River Gade, but the requirements of the millers and of canal users were not always in harmony. Indeed, during times of water shortage they were often at complete odds. Obstructing boaters At Kings Langley the two sides co-existed wherever possible but it was an uneasy relationship as the millers held ancient water rights. After several skirmishes, matters came to a head in January 1845 when a dozen pairs of boats had been aground in the pound above Kings Langley Lock for several hours as Thomas Toovey had in… 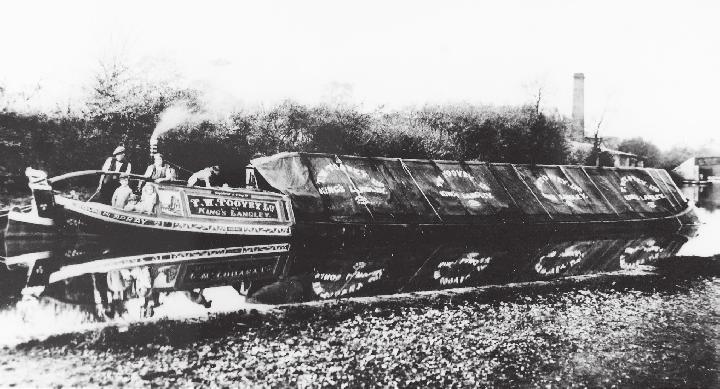