Canal Transport Ltd was, for a number of years, the primary carrier on the Leeds & Liverpool Canal. Prior to its dominance, however, it was the waterway’s own canal company that served as its principal operator, having a large fleet of wide boats and a number of steamers, all of which were run by its carrying department. Ultimately, it was the termination of its trading that resulted in the formation of Canal Transport Ltd. Decline of a canal carrier During World War I, in common with canal carriers throughout the country, the Leeds & Liverpool Canal Company was badly hit by inflation, particularly as it was prevented from raising its own charges by wartime legislation. Eventually a Canal Control Committee was set up by the Board of Trade, whereby, from 1st March 1917, a subsidy could be paid to carriers, based on the level of pre-war profits. By then, however, the damage had been done, and the company’s finances were in a parlous state. Government control ended o… 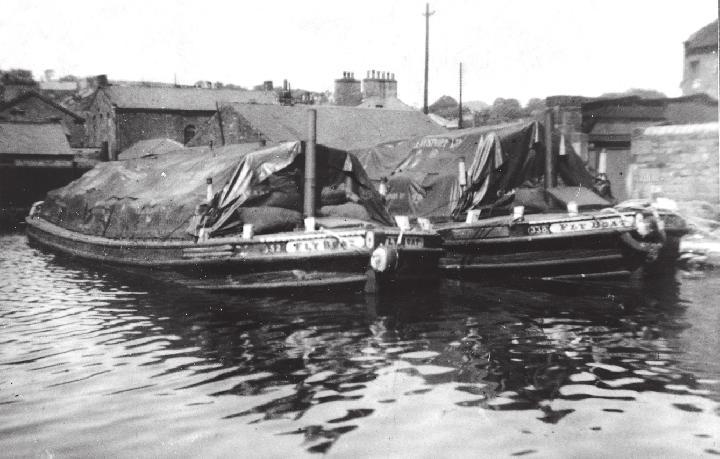