Today we have become accustomed to easily accessing good data on our canals, and it is easy to forget how difficult it was for cruising pioneers to obtain even the most basic information about the canal network. Long distance canal traffic was shrinking after World War I, but an increasing number of people were beginning to appreciate the value of waterways as a leisure facility. This was despite the opinion of publisher George Philip & Son in 1896 that “Few canals are worth a visit for their own sake or except as links in a through route”, although many were shown on the map in its New Oarsmen’s Guide. A slightly better map was included in George Westall’s Inland Cruising of 1908. The Thames and the Broads had an established leisure use, catered for by local maps, but in the 1920s it would not have been possible for a potential user to buy an accurate, up-to-date map of the whole canal system. George Philip & Son was still printing its ‘New Map o… 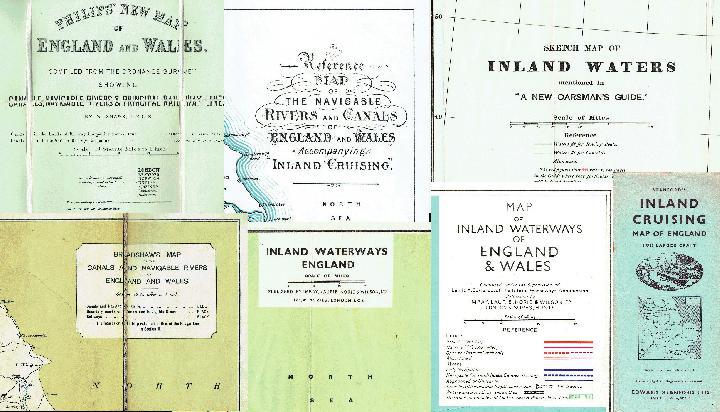