Canals That Never Were: NarrowBoat, Autumn 2015

The Leominster Canal Act of 1791 envisaged a general purpose waterway from Kington to Stourport on the River Severn, connecting northern Herefordshire to the industrial Midlands via the Staffordshire & Worcestershire Canal. A faction among the original promoters had the more restricted aim of supplying the Leominster area with coal from the Mamble collieries, and they arranged closure of the subscription books with only £82,000 raised out of the £150,000 authorised capital. With this they proceded firstly to build the isolated central section from Leominster to Southnet Wharf, to which coal was brought by a tramway from Mamble. A little work was also started on the eastern and western sections of the canal before the money ran out in 1794. The line laid out by Thomas Dadford from Southnet to Pensax involved three tunnels, some difficult work on steep ground, embankments and cuttings. In a report on the waterway, engineer John Rennie commented, “I have seldom seen… 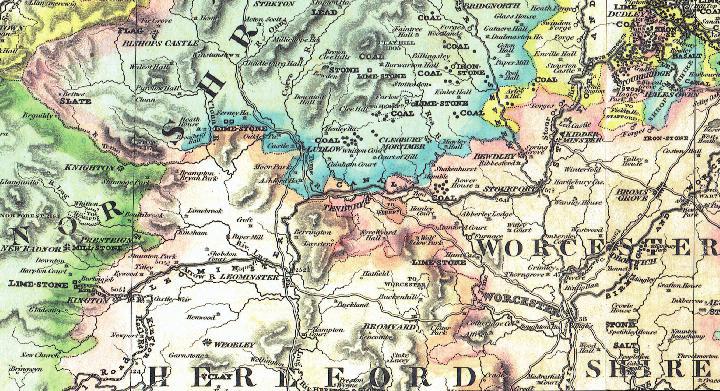