In 1960 a young couple in Leicester, who were preparing to get married, started to look around for a boat on which they could live following their wedding. In this they were guided and encouraged by a friend who was employed on the maintenance staff of British Waterways working mainly on the River Soar. Their search ended in December 1961 when they acquired the motor boat Neptune from the Samuel Barlow Coal Co Ltd of Braunston on hire purchase terms for £600. With the friend’s help, the boat was brought to Leicester where the couple – Kenneth Roseblade and his fiancée Jean Seymour – had managed to acquire a mooring. Whilst the intention had been to convert Neptune into a houseboat they found she was in far better condition than they had expected.… 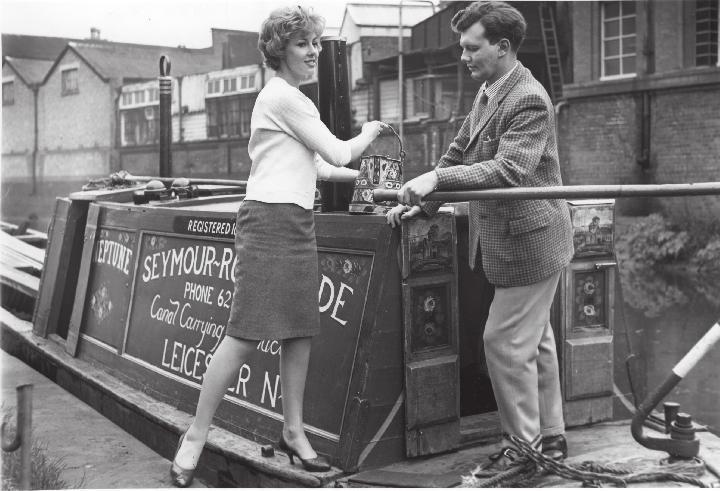