Canals That Never Were: NarrowBoat, Spring 2015

A level canal from the Coventry Canal to the coalfield at Ashby Woulds, largely as later built, was first surveyed in 1781 by Robert Whitworth, with ideas of a continuation to Burton upon Trent. It was not then progressed, but with the ‘Canal Mania’ building up, the scheme was resurrected in 1792, extended into the heart of the coal- and lime-bearing area north of Ashby-de-la-Zouch. William Jessop approved the plans, and an Act for the proposed canal passed in 1794. Work soon started, with Whitworth and his son as engineers, on the 26 miles of lower level canal from Marston Junction to Moira, which were built to barge width. From there the line was to climb 140ft by 20 locks to a summit level near Blackfordby where it threw off a level branch to collieries near Swadlincote, then on by Ashby, a 700-yard tunnel, and 12 falling locks, to Ticknall lime works. A lengthy branch from the foot of the locks followed the contour to Cloud Hill lime works, and a shorter one fell by a … 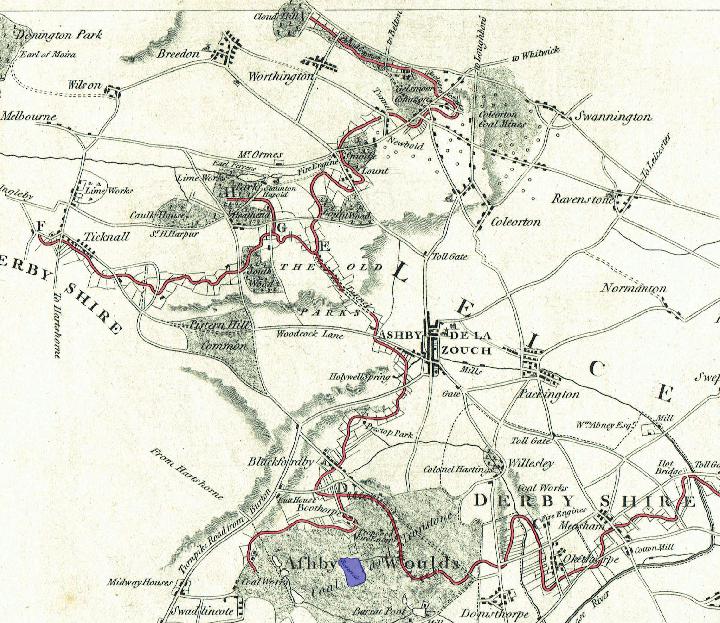