For many years canal transport played a major role in disposing of London’s rubbish; Alan Faulkner looks at one of the companies involved

For many years, the Grand Union Canal played an important role in the disposal of the rubbish generated in some of the London boroughs. The volumes handled could be quite impressive. Figures for what was then the Grand Junction Canal showed that, in 1905, 77,193 tons of ashes, clinker and rough dust were loaded at Paddington and Kensal Green and taken to several workedout brick-clay pits. The figure had risen to 86,825 tons in 1915 and to 132,850 tons in 1925. Similarly rubbish, and what was described as slop and street sweepings, coming mainly from Paddington was 373,044 tons in 1905, 200,275 tons in 1915 and was still substantial at 90,944 tons in 1925. Several concerns were involved in handling this volume of traffic, most being based at wharves in Paddington Basin and using wide boats to take advantage of the lock-free wide waterway that was available. These wide boats were usually of similar length to a traditional narrowboat but had a width ranging from about 9ft up to 12ft and … 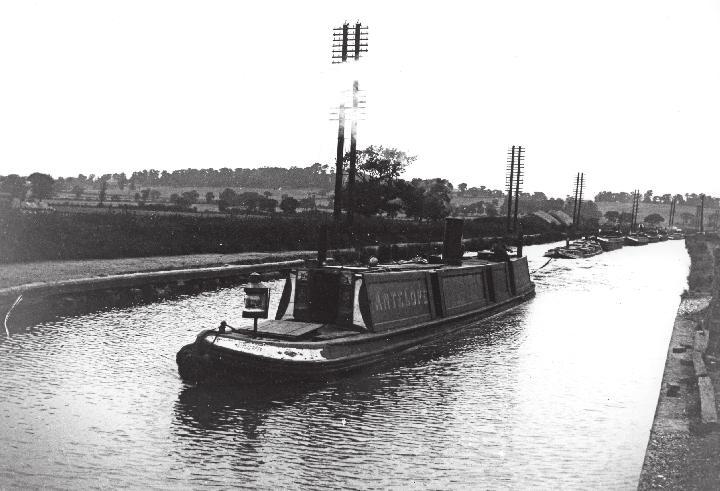