My father John Marks was employed by British Waterways on canal maintenance for most of his working life. The main driving force behind his choice of employer was possibly the fact that he had married into the Mercer family, whose working relationship with the Grand Junction Canal, and latterly the Grand Union Canal, dates back to 1835. Charles Alexander Mercer (my great-great-grandfather) was born in 1817. He lived in Paddington, London, and began employment with the Grand Junction Canal Co in 1835. In the 1851 census he is recorded as ‘Clerk to a Commercial Company’ and in 1861 is recorded as ‘Clerk to GJCCo’. In 1867 he became GJCCo company secretary. In the 1871 census he is recorded as ‘Secretary to GJCCo’ residing at 21 Surrey Street, Westminster, with his wife Christiana, son Charles William (listed as his assistant) and daughter Emma. The household also contained a servant, a ‘messenger’ and the messenger’s wife. It would a… 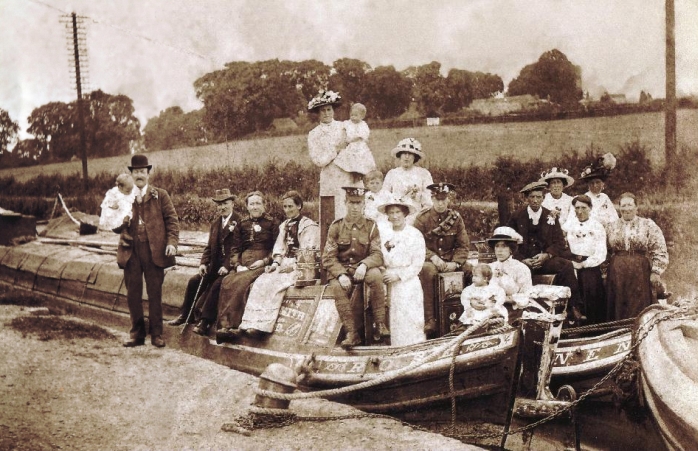