Chris M. Jones looks at the carriage of granite for use on roads, mostly quarried in the Hartshill area around the Coventry Canal

There had been no standardised method of road construction until two engineers, Thomas Telford and John McAdam, made an effort to improve matters during the first 30 years of the 19th century. It was in this period that roadstone quarrying started as an industry, and the canals were increasingly used for its transport. There were three main areas of roadstone quarrying in the Midlands: Hartshill in Warwickshire; Mountsorrel in Leicestershire; and Rowley Regis in the Black Country. This article focuses mainly on the Hartshill trade. The coal traffic from the Warwickshire colliery district is well recorded, but details of the substantial traffic in granite roadstone from the same district over the same period are less well known. This is despite it providing a great deal of trade for the canal, and sometimes being carried in the same boats that transported coal. During the 19th century, as coal measures in that area were gradually opened up, a large outcrop of granite began to be explo… 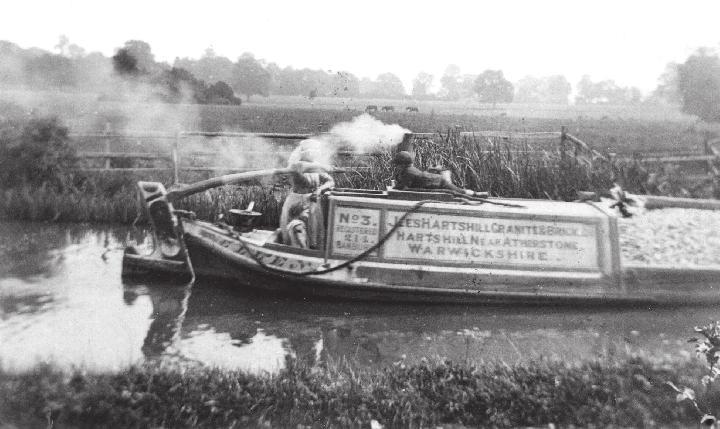