Andy Tidy investigates the evolution of the inclined plane in Britain

The development of the inclined plane is an inland waterway subject that attracts very little attention. This could be as a result of there being no operational examples to visit, or because the majority of plane technology was located on obscure tub boat canals far from the main network and was mostly abandoned by the mid-1800s. Either way, the evolution of the inclined plane is a significant subject in its own right, and follows a discernible progression from its Shropshire origins in the late 1700s through to its shortlived (British) finale at Foxton at the dawn of the 20th century.Why Inclined Planes? The use of traditional locks to raise and lower boats between levels has the twin advantages of simplicity and robustness, but has the disadvantages of being slow and, perhaps more importantly, very water hungry. So imagine an alternative that moves boats up and down hillsides in minutes rather than hours, is far cheaper to build than locks, and uses next to no water. It’s a c… 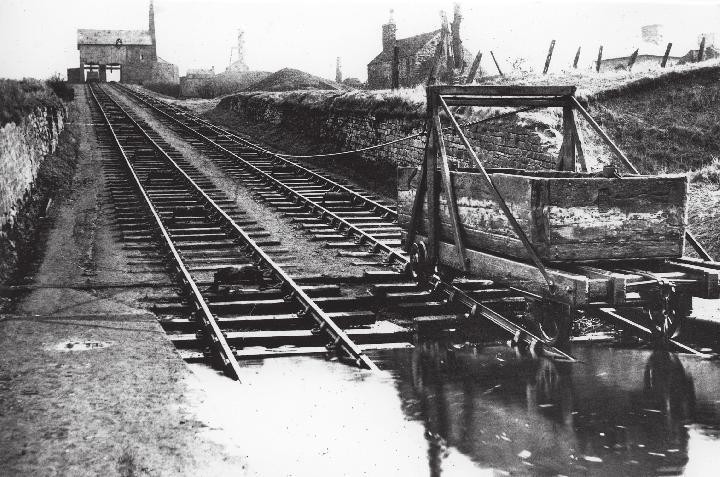