After the Second World War, the inland waterway industry in this country was coming under increasing pressure. Prior to the war canal traffic had been in decline, being faced with increasing competition from the railways, and even more so from the rapid growth of the road transport industry, which could offer a doorto-door service. During the war the canals had played an important role, being supported by coming under government control, but afterwards the free-for-all returned. The Inland Waterways Association, established in 1946, had been quick to realise that the survival of the canal system depended on the continuance of commercial carrying. At the time, leisure use was minimal and the environmental benefits had yet to be realised. Hence any effort by an IWA member in campaigning for canal carrying was supported; one such member was John Knill, who had decided to set himself up as a carrier. At the end of September 1948 Knill acquired a pair of narrowboats from H. Dean & Son… 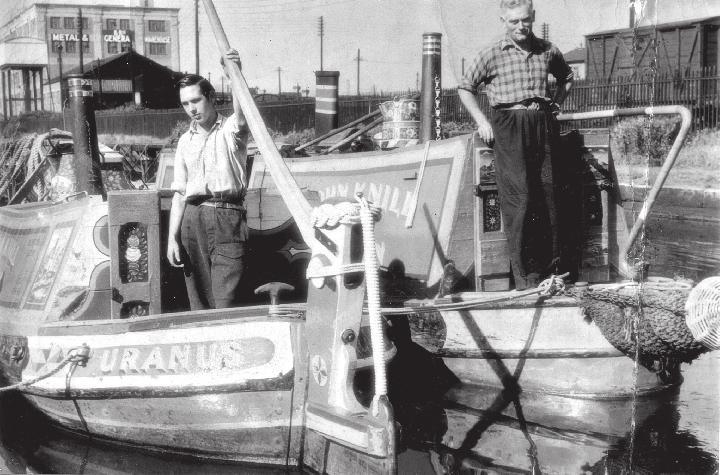