Boating Through World War One

A hundred years since the outbreak of the First World War, Christopher M. Jones looks at some of the effects it had on our canals and the people who worked on them

This year, much will be written and said to commemorate the events surrounding and including the First World War. But what was happening on the English canals during that period, and how did the war impact on the lives of ordinary boatmen, their families, and the traffic and trades they were involved in? Life on the cut in the south Midlands during the years leading up to World War One had continued much as it had done for the previous decades, but things were starting to change just enough to worry some canal company staff. In some cases trade had only been kept alive through a number of toll reductions to stave off railway competition, but the slow trickle of boaters leaving the canal for better paid jobs ashore also caused a degree of anxiety. It was not just that the experienced boaters were leaving or retiring; not enough young boatmen were coming in to replace them. On 4th August 1914, Britain declared war on Germany. One of the first problems to affect trade was boatmen leavin… 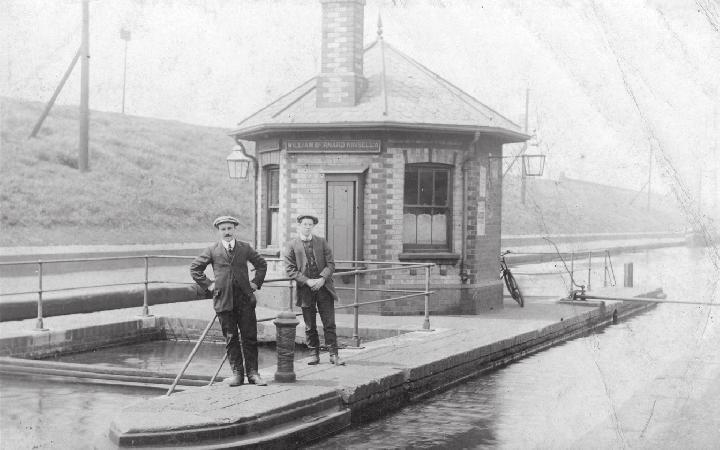