Will King on the GU: Part 2 Marsworth to Birmingham

Picturing the Past: NarrowBoat, Summer 2014

In the Winter 2013 edition of NarrowBoat we travelled with Will King as he followed the Grand Union Canal with his camera northwards from London. We now pick up his journey at Marsworth. Will King came from a long-established boating family based on the Hertfordshire part of what was then the Grand Junction Canal. Beginning his working life as a boatman he eventually became a toll clerk with the Birmingham Canal Navigations. When he took many of these photographs he was the clerk based at Tividale toll office at the north end of Netherton Tunnel. He also acted as relief clerk in most of the other toll offices on the BCN, which in those days were still carrying a heavy industrial traffic. The story of his life and work around the BCN was published in Winter 2009 NB, along with a selection of his many photographs taken in that area. His employment entitled him to free rail travel and this, combined with his knowledge of the boat people and his family’s boating background, enable… 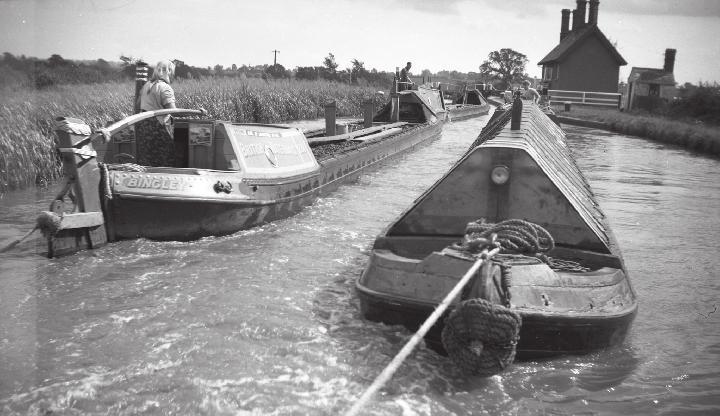