Will King in the Midlands

Picturing the Past: NarrowBoat, Winter 2014

Another selection of the photographs of T.W. King taken whilst he was working as a toll clerk on the Birmingham Canal Navigations

Mr T.W. (Will) King was a toll clerk on the Birmingham Canal Navigations who had a penchant for photography. His knowledge of the waterways and the people who worked on them enabled him to accumulate a fascinating collection of photographs of the canals in the late 1950s and early 1960s. Recently, NarrowBoat has looked at photographs featuring his travels following boats on the Grand Union Canal from London to Birmingham (Winter 2013 and Summer 2014 NB). In this issue we return to his home territory to publish more of his images of the BCN, which we first featured in the Winter 2009 issue. In addition to his own photographs, Will King collected others that were going to be thrown away during office clear-outs. These are mainly from the 1930s and show very different scenes of maintenance work to those witnessed on our canals today. In the middle of a depression labour was cheap, and huge numbers of men were employed on tasks that today would be carried out by one man in a cab. The sc… 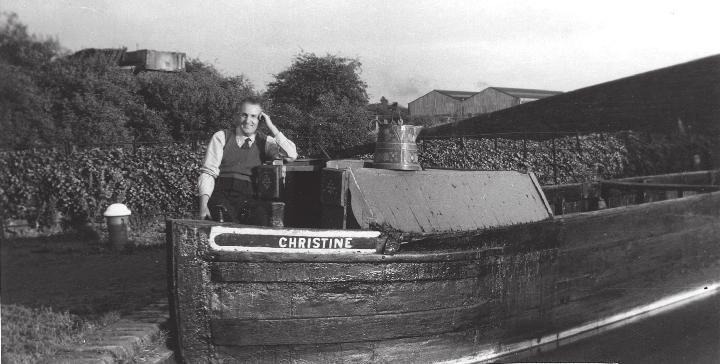