Final Days The name of Thomas Clayton (Oldbury) Ltd was synonymous with the carriage of liquid cargoes associated with the gas-producing industry. Its colourful fleet traded widely on the waterways, bringing in waste products from gas works for recycling. In the latter years, this was all brought to Midland Tar Distillers (MTD) at Oldbury, and ceased on 31st March 1966 because of increasing boat maintenance costs and the yard having to close due to the imminent construction of the M5 motorway overhead. The Midland Tar Distillers Springfield works was located immediately on the left after entering the Titford Canal from the Old Main Line. Neil Clayton, Thomas Clayton’s great-grandson and a director of the company, captured these scenes of some of the very last loads to be delivered to the Oldbury yard. The photographs on these first two pages are dated 3rd March 1966, and if this is correct, it was less than a month before the traffic ceased. Neil revisited the yard several y… 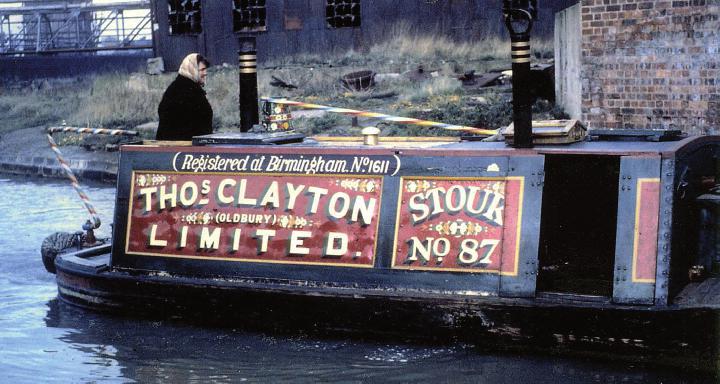