Wyvern Shipping is virtually unique in transforming itself from a small and not particularly successful canal carrying company into one of the leading canal boat hiring concerns on the Grand Union Canal today. The founders of the business were Lord Geoffrey Percy, brother of the 9th Duke of Northumberland of Alnwick Castle, and Michael Keef, a businessman and waterway enthusiast. Lord Geoffrey owned the narrowboat Canada Goose which had started life as Winifred for the Anderton Company in 1927, had been converted to the motor boat Warsaw in 1939, and in which he had cruised extensively over the canal system. Michael Keef owned the converted ice breaker Princess. Both were members of the Inland Waterways Association and both became interested in setting up a new canal carrying company. In this they were introduced to one another by Robert Aickman, founder of the IWA. An opportunity arose in 1953 when the old-established business of John Green (Carriers) Ltd of Macclesfield was put up … 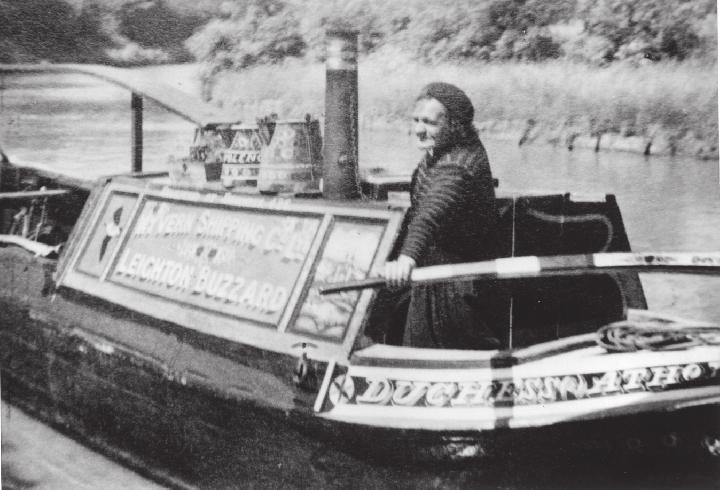