Canals That Never Were: NarrowBoat, Spring 2009

In response to long-standing agitation to extend the Don Navigation to Sheffield, a canal (A on the map) was surveyed in 1792 from Rotherham. Its summit above Tinsley was a little lower than on the canal that was later built, and it had a long branch through Catcliffe and Beighton to Eckington that would supply both water and coal. Benjamin Outram improved the route the following year including a possible connection (B) to the Chesterfield Canal at Killamarsh, and the proposal was revived in 1810 with an extension to the Cromford Canal at Pinxton, as the North Eastern Junction Canal (unfortunately, no accurate data can be found to mark this on a map). After the opening of the Sheffield Canal and its Greenland Branch in 1819, shorter routes (C, C) were surveyed at Tinsley with the elevation adjusted to the Sheffield level. This link was still being considered as late as 1832. With only about 30ft of lockage, it is perhaps unfortunate that the Sheffield– Chesterfield junction was n… 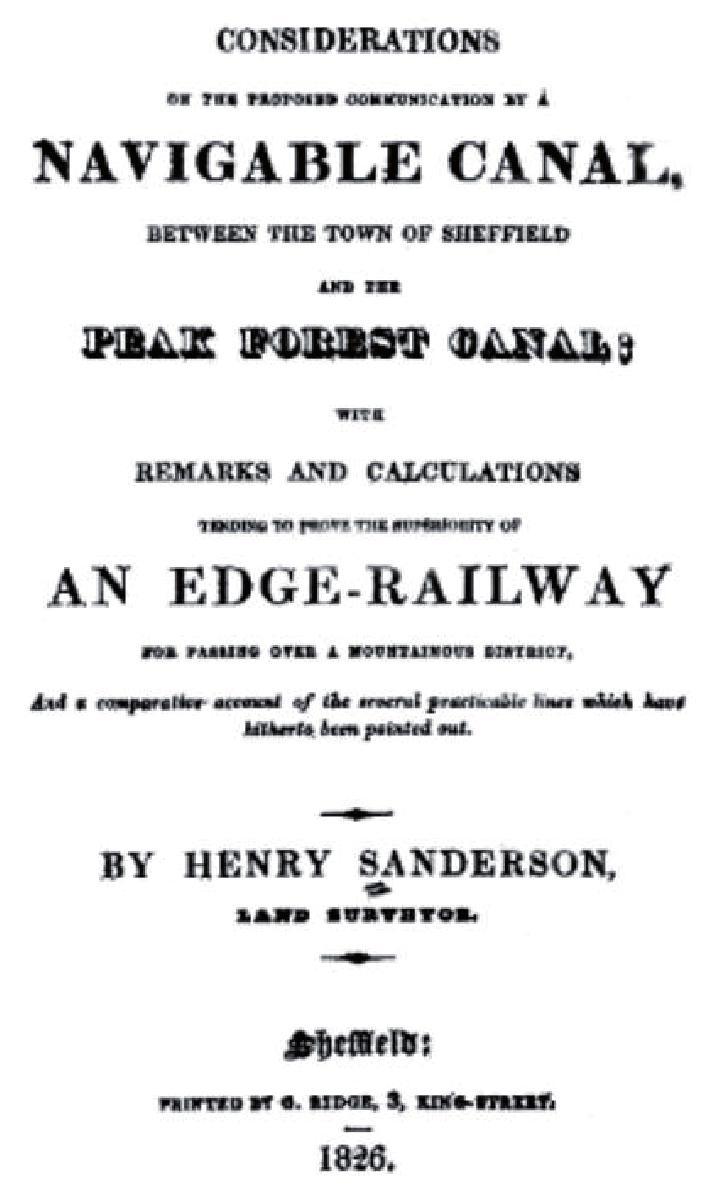