In the second part of his history of this busy canal, Alan Faulkner examines the route between Braunston and Birmingham

With the formation of the Grand Union Canal (GUC) from 1st January 1929, the waterway route from Birmingham to Braunston and on to Brentford, came under unified control for the first time. What became known as the Grand Union’s Warwick Section comprised the Warwick & Birmingham Canal (W&BC), the short Birmingham & Warwick Junction Canal (B&WJC), the Warwick & Napton Canal (W&NC) and a 5½mile stretch of the Oxford Canal from Napton to Braunston. The W&BC had been promoted in 1792, at the same time as the Grand Junction Canal (GJC), to become an important part of a much shorter waterway route from the manufacturing region centred round Birmingham to London. A year later the Warwick & Braunston Canal was promoted to complete the gap in the new through route and Acts of Parliament for the two canals were passed in 1793 and 1794 respectively. From Birmingham the W&BC’s route was to run in a south-easterly direction, crossing the Rive… 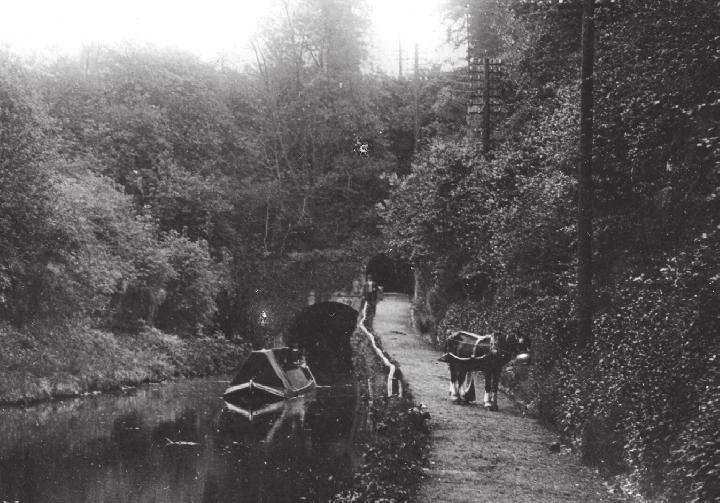