Merchandise traffic on the Leeds & Liverpool Canal has always been handled separately from bulk cargoes. Boats for the former needed coamings around the hold so that cargoes could either be covered by sheets or by wooden hatches. In the early 19th century, two main companies developed: the Union Company of Mr Robert Hudson & Partners from Leeds, and the Liverpool Union Company based in Lancashire. Both operated over the full length of the canal, sometimes with flyboatsworking non-stop pulled by two horses. Little is known about these ‘Union’ companies, but they may have been some form of co-operative grouping. General cargoes were also carried by private companies, such as Tyrer & Glover who were probably based in Burscough, the main centre for the families of long-distance boatmen. Railway competition started in the 1830s between Liverpool and Wigan, with the canal company setting up its own private company, Stanley & Tatham, to encourage trade on this se… 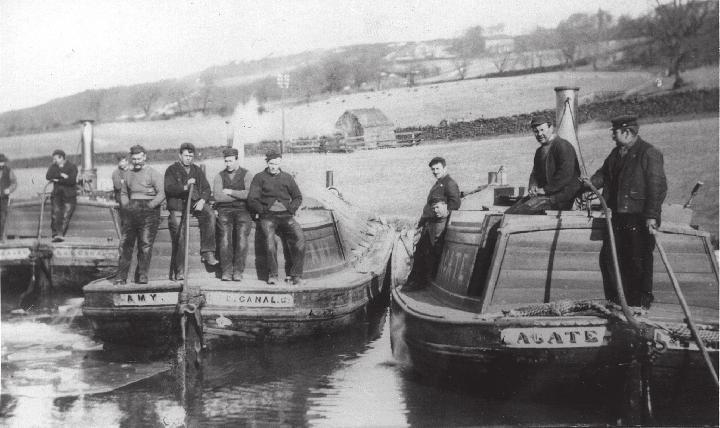