Christopher M. Jones & Alan Faulkner relate the story of a company born out of transport and supply problems arising from the First World War, and which continued carrying until the 1950s

The Warwickshire Canal Carrying Company was founded in spring 1918, born out of the transport and supply problems generated by the First World War. During this period, and subsequently, there were difficulties in obtaining coal supplies from various collieries and these were compounded by congestion and delays on the railways. Some traders looked to the canals as an alternative, but here too there were loading delays and problems finding boats and boatmen to do the work. Also the cost of living had escalated, and boatmen’s wages had kept pace. All these factors led to the creation of a new carrying fleet to tackle the situation. The WCCC’s owners were all involved in colliery management. There were four partners, the principal ones being Harry Cleaver, secretary to the Griff Colliery Co Ltd, and Frederick Povey Harper, the under manager. The others were Charles E. Stuart, general manager of the Pooley Hall Colliery Co Ltd, and Alfred Charles Le Poer Trench, manager of Haun… 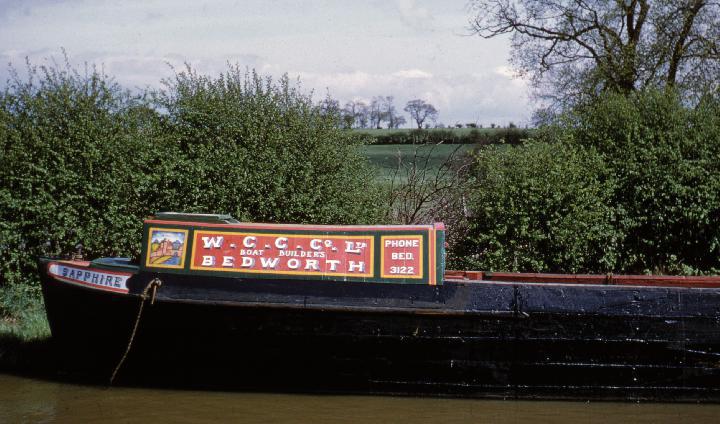