Last Horse on the BCN

Boating around the Birmingham Canal Navigations in the late 1960s and early 1970s you could still expect to meet Caggy Stevens with his horse Mac towing a laden rubbish boat. I lived in Birmingham at that time and was always on the lookout for this famous duo maintaining a working technique that went back 200 years. Despite modern technology in the form of the internal combustion engine, a horse was still the fastest and most efficient motive power for certain traffics, particularly where flights of locks were involved. In those final years after local coal carriage had ceased, the surviving traffic was rubbish. Empty day boats would be left tied loosely at the back of the many factories that still worked in the area, and rubbish would be hurled through canalside doors into the boat rather than into skips. When the boat was full, Caggy would turn up with another empty boat to replace it and tow away the full one, usually to Moxley Tip (Autumn 2010 NB, Letters pages) on the Walsall Can… 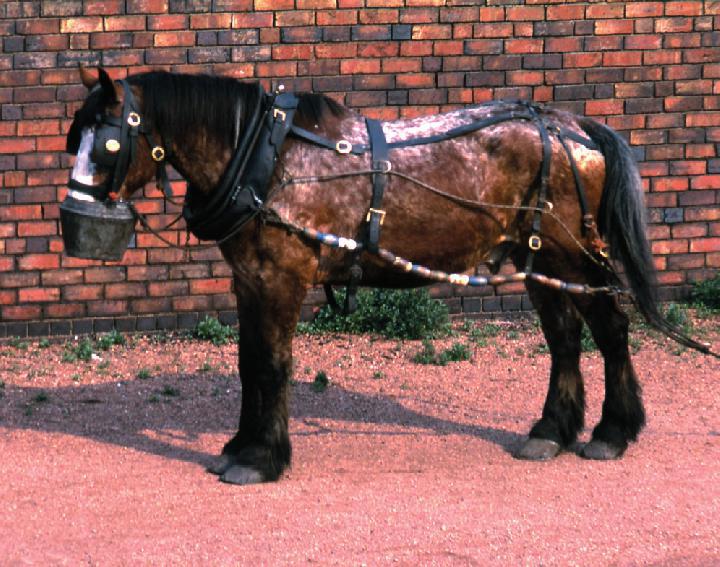