In the early 1920s, the Severn & Canal Carrying Company had a large fleet of barges and canal boats carrying goods between Bristol Channel ports and the Midlands, but the business was not profitable due to strong competition from the railways. Traffic through Gloucester had reduced dramatically during the First World War, and recovery was slow, so there was concern that the waterway route might not remain viable. This led to the intervention of George Cadbury, son of one of the founders of the family’s chocolate business and a director of the company. Cadbury’s had long made use of canals for moving raw materials and products, and George realised the importance of encouraging waterway traffic generally in order to maintain competition for the railways and so keep transport costs down. In 1923, therefore, George arranged for Cadbury’s to invest £6,000 in new Severn & Canal shares, followed by £2,000 more in the following year, and he and his colle… 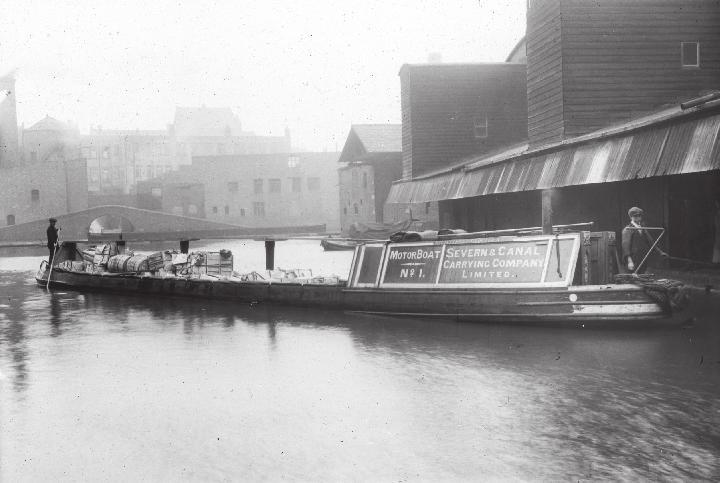