In the days when Britain was the world’s leading maritime power, following the establishment of the Royal Navy as the world’s largest such force in the 19th century, sailors frequently suffered from a disease known as scurvy, caused by a lack of vitamin C in their diet. Although the consumption of citrus fruits had been known to prevent scurvy since as long ago as 1487, when Vasco de Gama’s sailors were cured of the disease through taking such fruit in their diets, it did not become standard practice in the Royal Navy until the late 18th century and was rarely used aboard merchant ships. The juice had to be preserved in alcohol, which while doubtless popular with most sailors, was not an ideal beverage, and one that greatly offended the Temperance Movement.… 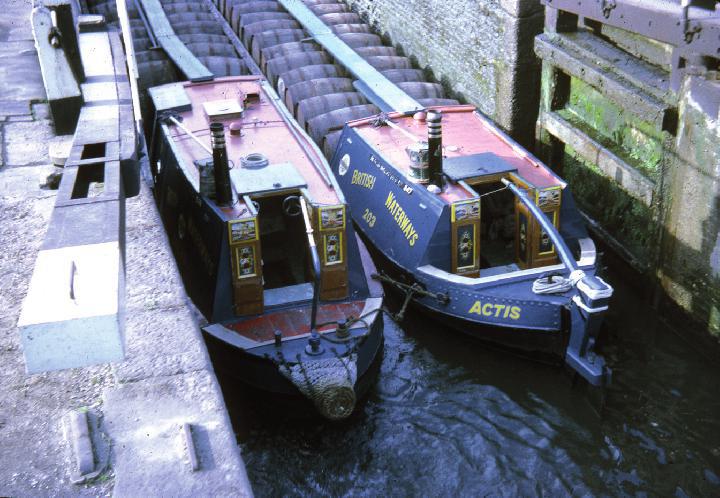