The Chesterfield Canal is a product of Britain’s first canal-building boom. By 1768, the business community in Chesterfield had seen the success of the Duke of Bridgewater’s Canal in reducing the price of coal in Manchester. Chesterfield, in north-east Derbyshire, was at that time a major producer of coal. Lying on the edge of the Peak District, other heavy goods were produced in the area such as lead and millstones. For Chesterfield to prosper, it needed to reduce the cost of exporting these goods. In the mid-18th century heavy goods were transported on the major rivers and round the coast, but Chesterfield was more than thirty miles from the River Trent. The traditional route used was by packhorse to Bawtry, which was then an inland port, and thence 11 miles along the River Idle to West Stockwith on the tidal Trent. During late 1768, a group of Chesterfield’s leading citizens concluded that a canal should be built to Bawtry, and contacted the most famous canal eng… 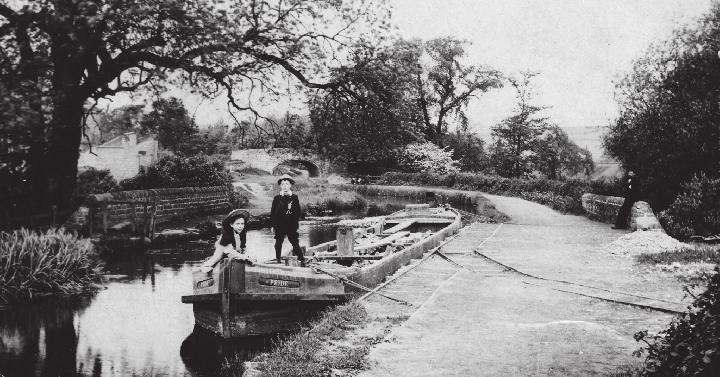